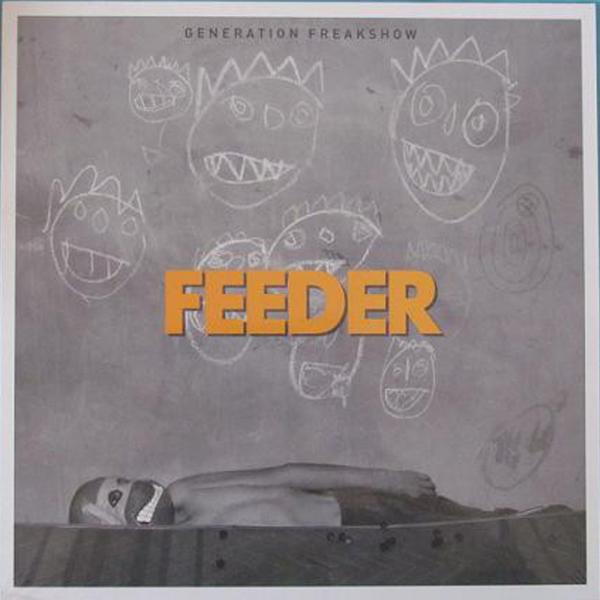 Generation Freakshow is the eighth studio album by the Welsh rock band Feeder. It was set to be released on 26 March 2012 but was delayed until 23 April 2012. It was due to be the second in a series of two albums released in 2010 by the band, following up previous album Renegades. However, the band decided to hold more recording sessions for the album, leading them to delay the album until 2012.