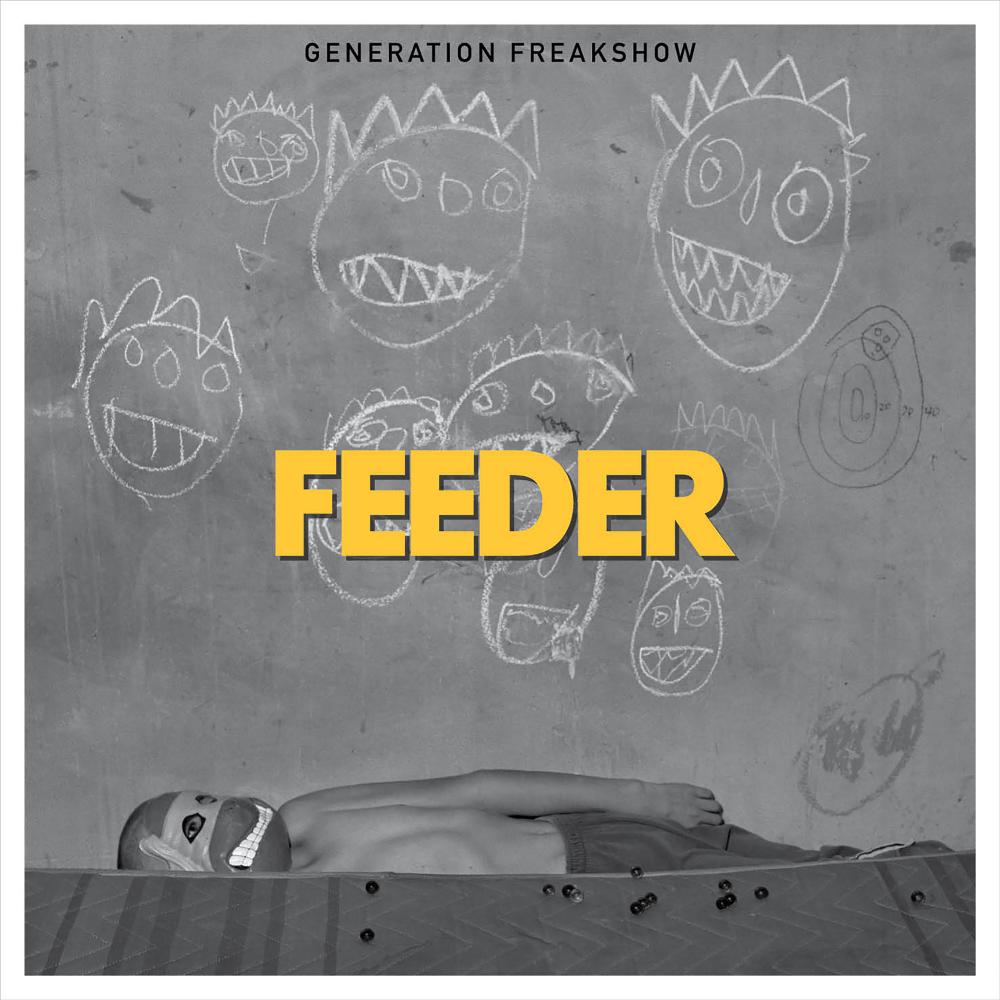 Cooking Vinyl who released Feeder’s recent Top 10 charting album ‘All Bright Electric’ will be releasing Special Editions of the band’s previous two albums Generation Freakshow & Renegades which have been unavailable to buy digitally and physically for some time now.  Originally released on the band’s own Big Teeth label these reissued Special Editions will feature the original album in full plus many of the original and hard to find b-sides and bonus tracks released during each era.

Generation Freakshow the bands 8th album was released in April 2012 and charted at #13.  It featured the singles "Borders", "Children of the Sun" and “Idaho”